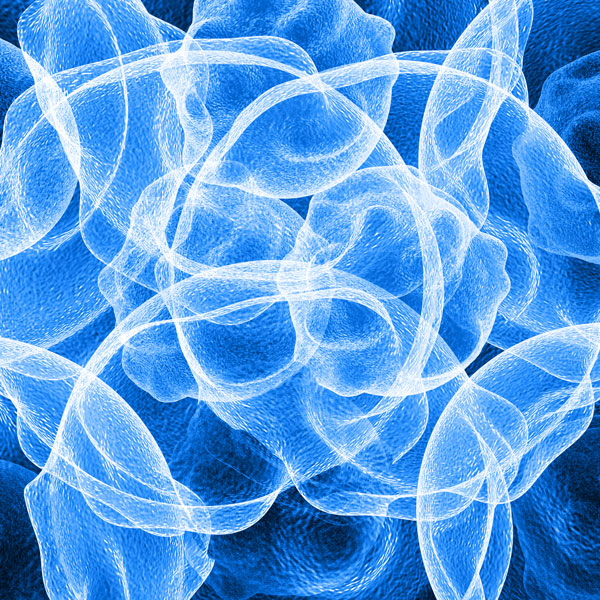 WEST LAFAYETTE, Ind. — How a computer understands humor or learns to tell a joke, the evolution of jokes about disasters and people who live in fear of laughter will be topics when the International Summer School and Symposium on Humour and Laughter comes to Purdue University this month.

Purdue will be the first university in the United States to host the event, in its 17th year, when it comes to the West Lafayette campus from July 17-22. Purdue Polytechnic Institute’s Office of Globalization and the College of Liberal Arts are funding the school and symposium.

Julia Rayz, a computer and information technology professor in the Purdue Polytechnic Institute, said the science and research of humor spans a number of disciplines.

“We have a breadth of fields and experiences: linguistics, psychology, sociology, religious study, anthropology and others.”

Victor Raskin, a distinguished professor of English and linguistics in the College of Liberal Arts, is part of the study of humor at Purdue, researching the nature of humor, including artificial intelligence.

“For me, humor is an extension of our ability to communicate with the world, express meaning,” he said.

The school and symposium will feature several lectures on artificial intelligence, including a workshop on what it takes for a computer to generate jokes. Other lectures touch on AI implicitly, because a computer that works with humor and humans has to “understand” how humans react to a particular humor style as well as what is funny to them and what is not.

Christie Davies, a well-known sociologist in humor research from the University of Reading in England, will speak in a lecture about the importance of history in relation to ethnic jokes, including the meanings and underpinnings of such humor. The speech is open to the public.

Rayz said work during the school and symposium is driven by student interest. Aside from lectures, attendees will have one-on-one or group discussions with lecturers on the variety of topics related to humor.

“Everybody that’s who’s who in humor will be there for the symposium, both nationally and internationally,” Raskin said. “Every single joke is a phenomenon and we’re studying humor in all of those fields.”

For more information on the school and symposium events, go to http://www.humoursummerschool.org/17/.

State Street Redevelopment Project construction is in progress on the Purdue University West Lafayette campus. This work has closed a large portion of State Street and significantly affected surrounding thoroughfares in West Lafayette. For project and travel information, visit http://statestreetwl.com/.