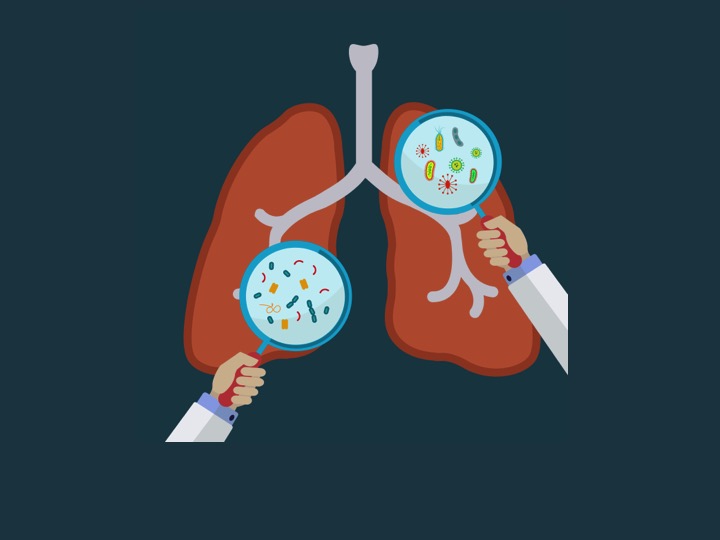 WEST LAFAYETTE, IN July 7, 2017 — A team of synthetic biology enthusiasts from Purdue University may have a solution for firefighters across the nation exposed to toxins and carcinogens during their selfless service to Americans.

The Salt Lake Tribune reported this week that 40 of the 62 firefighters from Utah’s Task Force One that aided in the cleanup of the aftermath of 9/11 have begun to undergo serious health effects due to their exposure to toxins, 17 of which have developed cancer. Utah’s team is not the only one which has been affected. In 2006, New York Police Officer James Zadroga passed due to benzene, asbestos, and glass found in his lungs. Zadroga’s death was the first linked to exposure to the toxins found at the World Trade Center and inspired Congress to pass a law in his name to provide free health screening and treatment for diseases for the first responders at the World Trade Centers. However, firefighters are exposed to benzene whenever they are at the scene of a fire. This repetitive, long-term exposure to benzene is what causes health issues for many firefighters across the country.

Undergraduate students from Purdue University are working to create a new kind of treatment for firefighters and others who are exposed to deadly toxins. Inspired by the passing of a family member who lost a long battle with lung cancer, the six-person Purdue International Genetically Engineered Machine (iGEM) team is investigating novel approaches to degrade the toxins benzene and toluene found in the air. Benzene was classified as a compound that causes cancer in 1986 by the U.S. Environmental Protection Agency (EPA) and is commonly found in gasoline, smoke, and industrial manufacturing. Scientific consensus also indicates that those who are exposed to benzene are more susceptible to Acute Myeloid Leukemia (AML) – a cancer that causes rapid growth of white blood cells in bone marrow thereby impeding the function of normal cells. Toluene is most commonly found in consumer products like shoe polish, spray paint, and some glues. Long-term exposure to low levels of toluene has not been proven to cause permanent long-term damage, but symptoms such as headaches and temporary loss of motor skills may ensue.

To combat these issues, the team plans to engineer non-pathogenic bacteria to degrade the toxic compounds into harmless products. “We believe it’s a novel idea that can potentially combat illnesses, such as cancer and aplastic anaemia, that are caused by benzene. The low amounts of benzene we inhale every day are not carcinogenic, but we would like to provide an alternative therapy for those, including firefighters, who are exposed to high amounts of this toxic compound daily,” says Archana Kikla, a current junior majoring in Genetics.

The students are currently testing the efficacy of this strategy with a harmless strain of Escherichia coli, the standard model organism in synthetic biology. Going forward with this, the team would like to test the product’s effectiveness on non-pathogenic bacterial species native to the healthy human lung. If proven effective and, above all else, safe, the team envisions this type of therapy to be used to introduce engineered bacteria into human lungs through an inhalation delivery system.

In an effort to raise funds for laboratory equipment and supplies for this ambitious project, the team has launched a crowdfunding campaign. It can be found on Experiment.com, a website like GoFundMe and Kickstarter but devoted exclusively to scientific pursuits. A pledge of support or the spread of their endeavor by word-of-mouth would be greatly appreciated as these driven young scientists work to give back to the public servants who work to protect our communities every day. The team is thankful for the support, financial and otherwise, mainly from the College of Agriculture and the the department of Agricultural and Biological Engineering as well as the Purdue Vice President of Research, College of Engineering, College of Science, Honors College, and Monsanto.