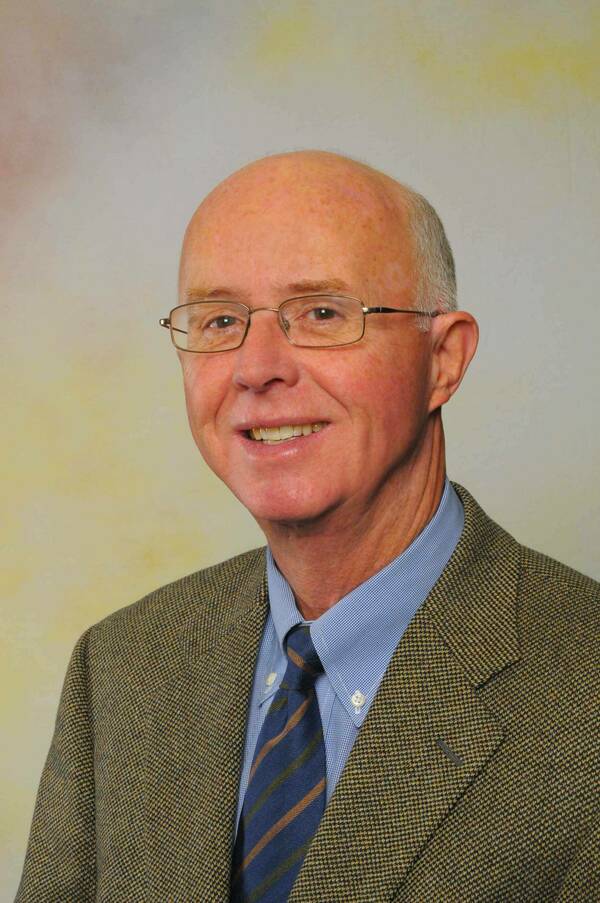 Robert Lumpkins ’66 received an honorary doctorate of humane letters from Howard University during the school’s commencement on May 7.

Lumpkins, who earned his bachelor’s degree in mathematics from the University of Notre Dame, went on to receive his Master of Business Administration from Stanford University and worked at Cargill, Inc. a global food corporation, and later served as chairman of The Mosaic Company.

Lumpkins’ affiliation with Howard University began in 1998, when a colleague who was a Howard graduate and trustee approached him to join the board. As someone who had attended high school during the peak of the civil rights movement in the 1960s, he respected Howard’s  standing as a preeminent historically Black college and university (HBCU). This, coupled with what he has said has been his longtime interest in higher education, led to his 18-year tenure on the Board of Trustees at Howard.

At the time of his retirement from the board in 2017, he had spent the last several years as the Vice Chairman of the Board.

“Serving on the Howard board was the opportunity of a lifetime; I had never even thought about an honorary degree,” Lumpkins said. “But I was, and am, very excited about it.”

Outside of Howard University, Bob and his wife, Sara, have been major benefactors to Notre Dame and other nonprofit institutions. He is a trustee of the Educational Testing Service and a member of the Notre Dame College of Science Advisory Council.

The Lumpkins family has made significant contributions to the University of Notre Dame’s programs in business, science and technology, including scholarship funds and professorships. Most notably, the Lumpkins established the Lucy Family Institute for Data & Society, an interdisciplinary initiative for data-driven solutions to transform society and individual lives.