New imaging technique by IU researchers could improve the diagnosis, treatment of glaucoma 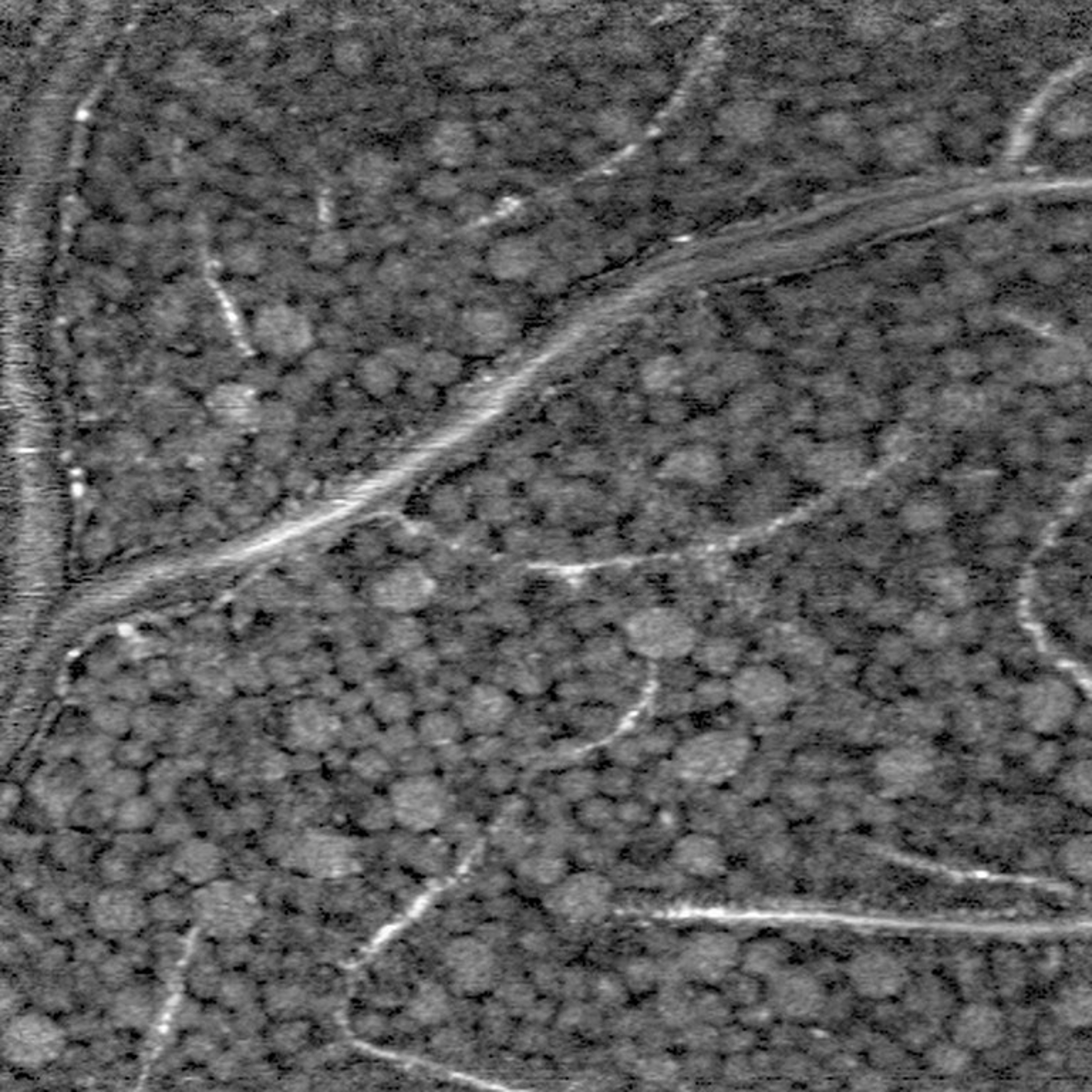 BLOOMINGTON, Ind. — The National Eye Institute, part of the National Institutes of Health, projects the number of Americans affected by glaucoma will more than double between 2010 and 2050, from 2.7 million to 6.3 million.

Glaucoma causes blindness by damaging cells in the retina, which transforms light into electrical impulses and transmits them to the brain. Donald T. Miller, a professor in the Indiana University School of Optometry, said thousands of cells must die before current clinical methods detect glaucoma.

“The cells are very small, highly translucent and only dimly reflective. This prevents clinical instruments from creating sufficiently sharp images to see the damage,” Miller said. “If eye care practitioners could see this damage earlier, when it affects individual cells, it could dramatically improve the diagnosis and treatment of glaucoma and other diseases of the retina.”

Miller and his research associates have created a new, noninvasive ophthalmoscopy method to visualize and count individual cells at the back of the eye. The research was published in the peer-reviewed Proceedings of the National Academy of Sciences of the United States of America, or PNAS.

Zhuolin Liu, the first author on the PNAS paper and a research associate in Miller’s laboratory at the time of the study, said the new method is an optical microscope with extremely high resolution and sensitivity.

“It enables eye care practitioners to directly count, for the first time, retinal ganglion cells, the cells that die in glaucoma,” Liu said. “This could allow them to assess glaucoma damage long before current clinical instruments allow them to.”

This method improves the performance of optical coherence tomography, or OCT, which is the primary method used to detect eye disease in a clinic. Miller’s laboratory obtains images that have higher resolution and higher contrast by using adaptive optics. The technology was originally developed in astronomy to remove the effects of atmospheric blur from telescope images.

“Our method provides a form of retinal biopsy,” Liu said. “But it uses light, so it is noninvasive and allows repeated assessment of the same cells. By refocusing the instrument, we can obtain sharp images of cells at any depth in the retina, from cells on the surface to those that line the retinal bottom and keep the retina functioning.”

Miller and his research associates are working to make the new method sensitive to the physiological activity of cells.

“If we can achieve this, it opens new, previously unimagined ways to map functional aspects of retinal neural circuitry and to detect the earliest cellular changes associated with disease onset,” he said.

Miller disclosed the new method to the IU Innovation and Commercialization Office, which protects, markets and licenses intellectual property developed at Indiana University so it can be commercialized by industry. IU ICO has applied for a patent on the method.

“Integrating the method into a commercial OCT product for eye care will require federal approval,” Miller said. “A commercial version could be readily made much smaller than the current laboratory version to meet requirements for clinic use.”

Additional co-authors on the study are research associate Kazuhiro Kurokawa in the School of Optometry, doctorate student Furu Zhang in the Program for Vision Science, and associate professor John Lee in the Purdue School of Engineering and Technology at IUPUI.

Miller received two grants from the National Institutes of Health to develop the method. He and Lee also received funding from the IU Collaborative Research Grants program in the university’s Office of the Vice President for Research.