Why mosquitoes should not be eliminated 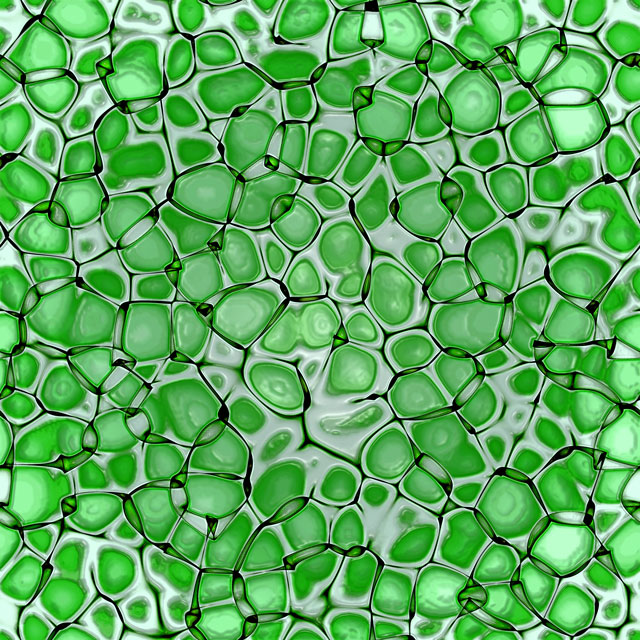 WEST LAFAYETTE, Ind. — A Purdue researcher and a team of scientists working on a new insecticide argue that mosquitoes should not simply be made extinct due to their role in various ecosystems.

Catherine Hill, a professor of entomology, and her team are developing an insecticide that will suppress mosquitoes’ ability to transmit diseases without killing the insect or interfering with other life forms. The team is based in Discovery Park, a research park dedicated to using interdisciplinary teams to solve global problems. Hill’s research was one of the winners of Discovery Park’s Big Idea Challenge, a program that provides resources to interdisciplinary teams with innovative research.

“For the last 20 years I’ve been trying to figure out how to kill mosquitoes, and then I had this epiphany where, morally, I’m just not OK with it anymore,” she said.

There has been a lack of research in preserving mosquitoes because researchers have looked mostly at ways to eradicate them. Therefore, Hill thinks it is essential to consider all the possible effects of wiping out an organism that has existed for thousands of years. She points out that mosquitoes have co-evolved with many species, so there are likely other organisms that depend on them as a food source.

Along with her non-lethal pesticide research, Hill also participates in research to create insecticides that overpower a crucial chemical for locomotion behavior, development learning and memory known as dopamine. This eventually results in the death of the insect. Although this method is often effective in killing mosquitoes, Hill decided to produce an insecticide that would affect the biology of the mosquito so that it would be unable to transmit to another host, thus sparing the insect’s life.

During her years of research, Hill says she began to find mosquitoes to be amazing and beautiful organisms, and began to better understand that their removal could have an effect on the environment. She points out that mosquitoes are “a large part of the biomass in many ecosystems.”

While mosquitoes are in their aquatic stage, they serve as a food source for fish and predatory insects. During this stage, mosquitoes also serve as filter feeders, which results in organic matter being turned over, making them excellent converters in an ecosystem.

In their terrestrial stage, mosquitoes serve as food for birds, bats, salamanders, lizards, frogs and other animals. According to Hill, there are particularly massive numbers of mosquitoes in Alaska and near the Arctic Circle, and it could potentially be dangerous to take away mosquitoes from that food chain.

“To yank [mosquitoes] out abruptly, I don’t know what that does,” Hill says.

According to Hill, there are several thousand species of mosquitoes worldwide, with only a small percentage of those species carrying diseases. Researchers know very little about the species that do not transmit disease, so this leaves a lot of unanswered questions concerning what would happen if mosquitoes were wiped out.

“You pull one little piece and start to unravel it, and things happen,” says Hill.

An interesting fact about mosquitoes that Hill discovered is that “they sing to each other.” The wings of mosquitoes beat at varying frequencies, and it is thought that female mosquitoes use the frequency of the male’s wings to choose a mate. Once the male and female locate one another, their frequencies harmonize.

Although Hill wants to find an insecticide that can spare the life of the insect, she says that research is still being done to improve the effectiveness of insect-lethal insecticides. Due to the increasing threat of vector-borne diseases, a conventional pesticide would need to be administered if the research for a non-lethal pesticide proves unsuccessful.