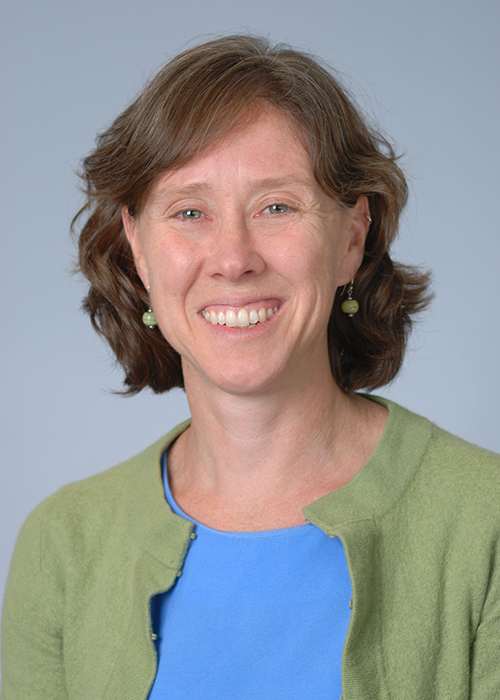 Cancer researchers at Indiana University and the University of Pittsburgh received a five-year, $3 million grant from the National Cancer Institute (NCI) to study cognitive dysfunction after chemotherapy.

Cancer researchers at Indiana University and the University of Pittsburgh received a five-year, $3 million grant from the National Cancer Institute (NCI) to study cognitive dysfunction after chemotherapy.

Following chemotherapy, survivors often find it more challenging to learn new tasks, remember words or do things as efficiently or quickly as they once did. That’s why Robert Ferguson, PhD, a clinical psychologist in the Behavioral Cancer Control Program at UPMC Hillman Cancer Center, developed a cognitive behavioral therapy called Memory and Attention Adaptation Training, or MAAT, which will be the focus of the first large-scale, multi-center study thanks to the new grant.

Ferguson is collaborating with Brenna McDonald, PsyD, a member of the Cancer Prevention and Control research program at the Indiana University Melvin and Bren Simon Comprehensive Cancer Center, to test MAAT and supportive therapy to determine the effects of both on improving memory problems and emotional resilience among breast cancer survivors.

MAAT is cognitive behavioral therapy in which survivors work with a psychologist to identify specific situations at home or on the job where memory problems are likely to occur and to learn specific strategies to address those issues. In supportive therapy, survivors also work with the psychologist, but they explore emotional strengths and build resilience in coping with memory problems and cancer survivorship in general. Both therapies consist of eight telehealth visits of 45-minutes each.

“The survivor and therapist review what is currently known – and not known – about memory problems associated with cancer and cancer treatment,” said Ferguson, an assistant professor of hematology/oncology in Pitt’s School of Medicine. “They also address distress and aggravation that can accompany memory difficulty in daily life to identify the specific situations and apply strategies to reduce or mitigate memory problems.”

Participants will learn to recognize that everyone at some point forgets something, said McDonald, professor of radiology and imaging sciences at IU School of Medicine.

“We all sometimes forget something, such as why we walked into a room. And that’s OK. We know, however, that patients are quick to attribute that to their treatment, which makes them feel helpless,” she said.

Both therapies have been designed and tested as a telehealth-delivered therapy to reduce travel and time burdens on survivors and families. While it can be delivered in-office, too, many survivors have exhausted their paid time off work and may have used much of their savings to help pay for cancer treatment, so the telehealth option is often preferred.

With the latest grant, the researchers will look at the functional MRI of participants to evaluate underlying changes in brain activation patterns that are believed to be associated with treatment. In previous research, McDonald and Ferguson have demonstrated enhanced working memory following treatment among individuals with traumatic brain injury.

The two researchers are building on a collaboration that started when they were both faculty at Dartmouth College nearly two decades ago. They conducted small clinical trials and pilot studies on the cognitive symptoms in breast cancer patients, which led to the development of MAAT.

Pitt and IU each hope to evaluate 100 women, half of whom will receive MAAT while the others receive the supportive therapy.