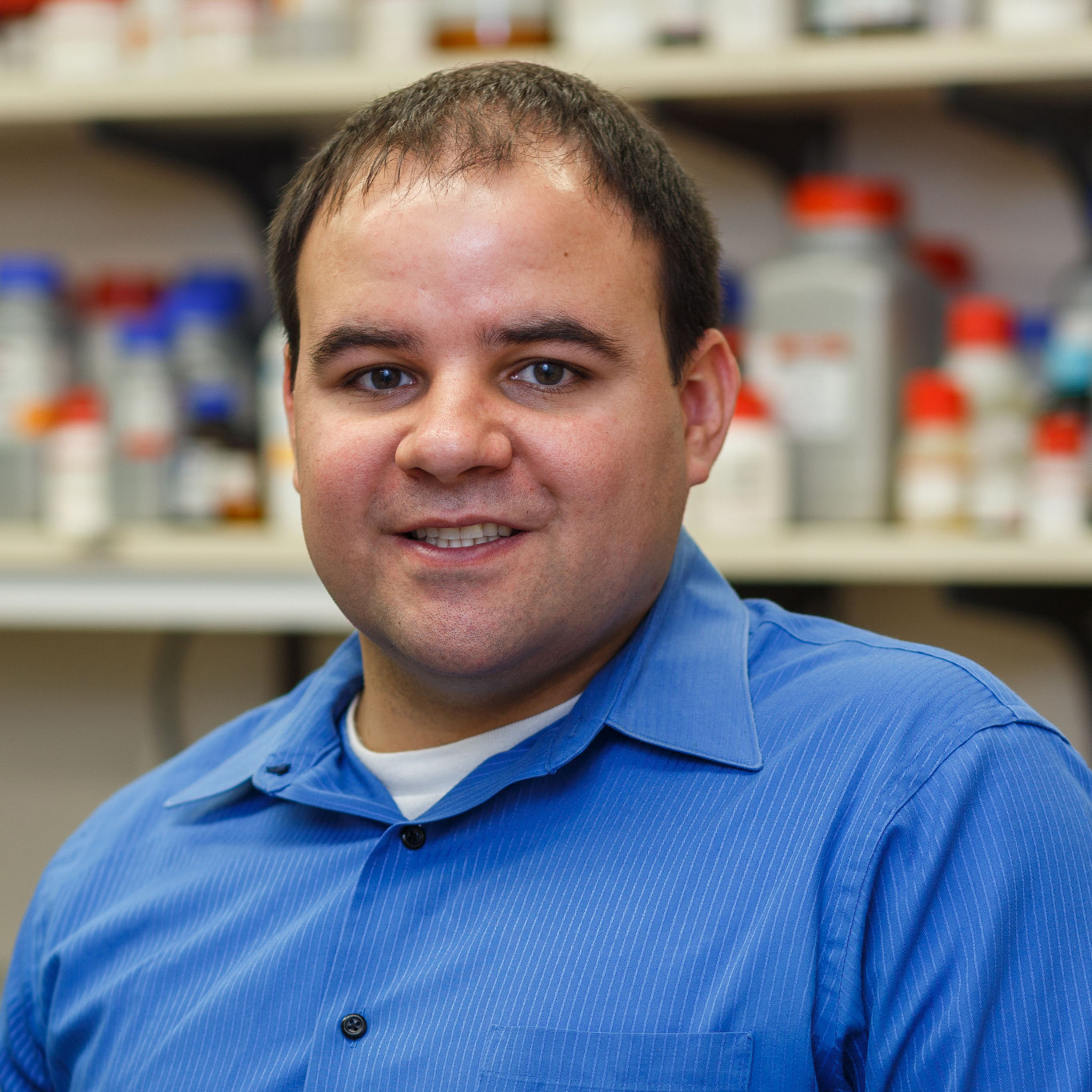 Alves said the competition provided an opportunity to receive feedback from Midwest-based angel and venture capital groups about the company and its technology.

“Competing was a critical networking milestone as we look to grow the company and seek outside capital,” he said. “Additionally, we won services offered by Michael Best & Friedrich LLP. We will utilize them to perform a patent analysis on our current pending patent as well as to better understand the patent landscape to ensure that ILT is positioned for successful growth in the area of nano-medicine.”

A record 169 contestants applied for the competition. Teams submitted a 15-page business plan with market and financial projections. Semifinalists delivered a five-minute pitch, followed by one-on-one sessions with judges. Alves estimates that one-third of the semifinalists were based in the medical, biotechnology or pharmaceutical sectors.

“We will apply for SBIR and STTR grants from the U.S. Department of Health and Human Services,” he said. “We will also continue to expand on our science and technology as we look to raise equity in the future.”