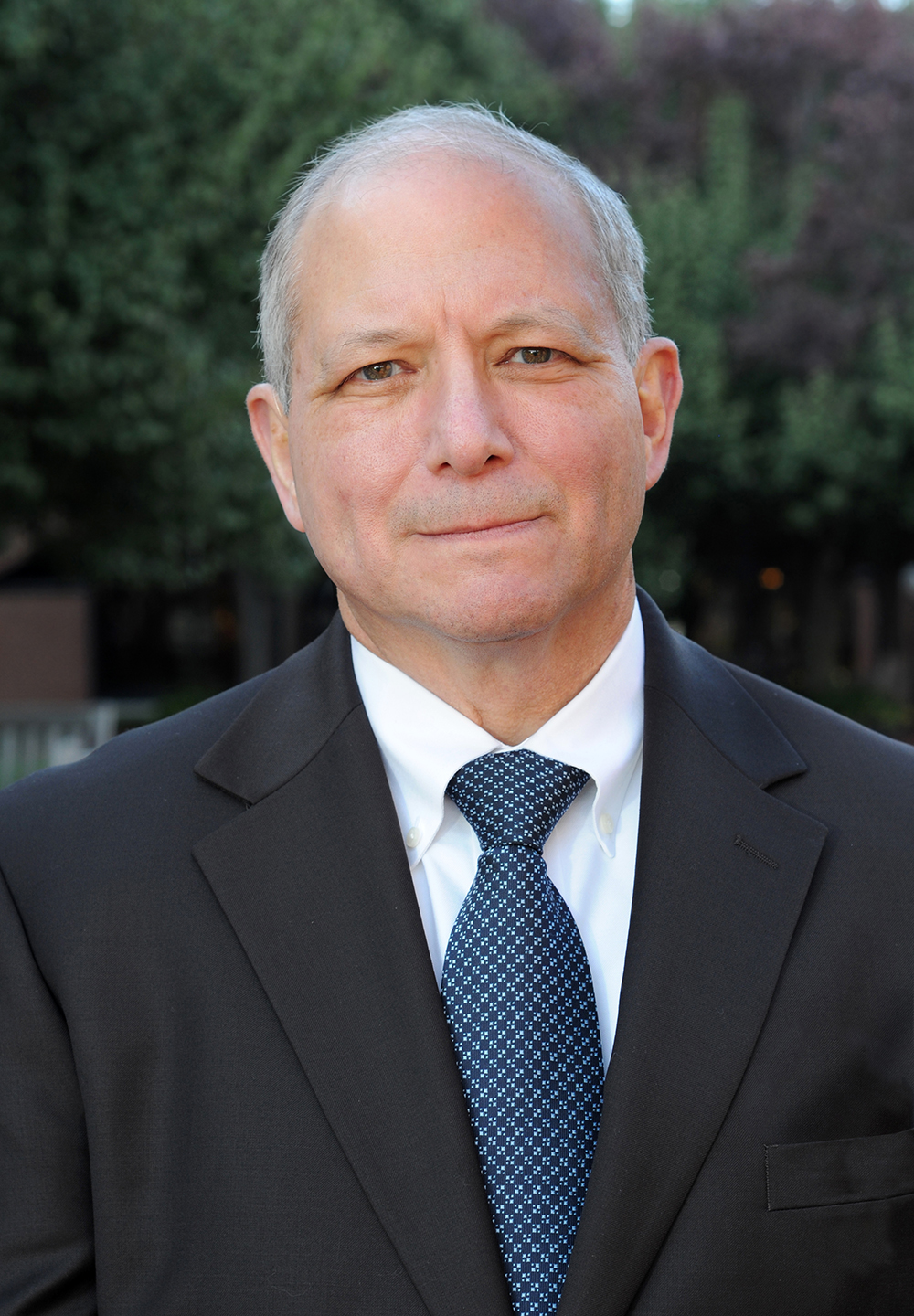 Multiple myeloma is a blood cancer that begins in plasma cells within the bone marrow. As the multiple myeloma cells build up, they form tumors and can damage and weaken bones.

G. David Roodman, MD, PhD, distinguished professor at IU School of Medicine, is leading the research to investigate a molecule developed with collaborators at the University of Pittsburgh that could repair bone, decrease tumors and improve outcomes for multiple myeloma patients on specific targeted therapies.

“We’ve been very interested in understanding the mechanisms underlying the horrific bone disease associated with multiple myeloma, which occurs in up to about 85 percent of patients and causes devastating pathologic fractures, bone pain and impacts survival,” Roodman said.

Previously, Roodman and colleagues had shown the importance of the marrow microenvironment on the growth of the tumor cells in the bone destructive process. They, with collaborators at the University of Pittsburgh, developed a small molecule called XRK3F2 to target that bone disease. Animal models and preclinical tissue models have shown that the molecule could have an important role also in stopping drug resistance in myeloma cells.

“This grant allows us to look at using a small molecule to show how we can overcome resistance to some of the most potent drugs that are in use for myeloma,” Roodman said. “Many patients develop drug resistance over time, and it becomes very difficult to treat them.”

Among newer treatments developed for multiple myeloma are targeted therapies called proteasome inhibitors, including the drugs Bortezomib and Carfilzomib. In models developed by Roodman’s research team, the XRK3F2 molecule enhanced the effects of these drugs in preclinical models of multiple myeloma.

The molecule also caused new bone formation in animal models, which could lead to treatments for healing bone lesions. Currently, there are no safe therapies to build bone mass that are approved for multiple myeloma bone disease.

Roodman and his team will further explore the XRK3F2 molecule to understand the mechanism responsible for its effects on multiple myeloma cells and its potential for new therapies for the disease.