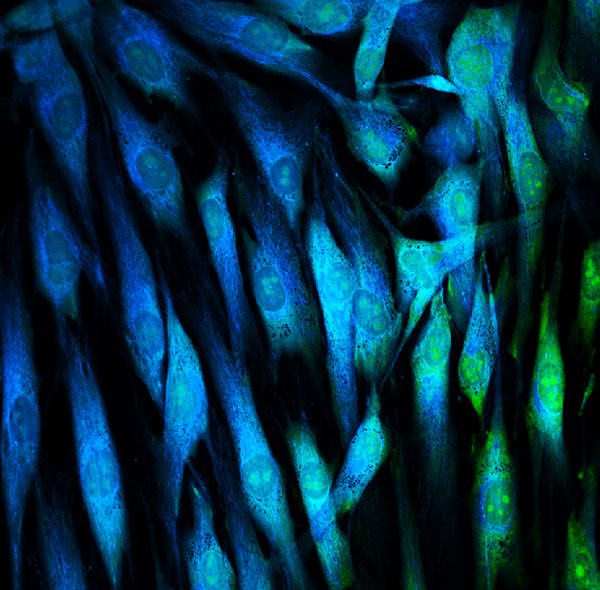 INDIANAPOLIS, Ind., February 21, 2017 — The economic impact of Indiana’s life sciences industry — comprised of pharmaceutical, medical device and equipment, agbiosciences, research, testing and medical laboratories and biologistics sectors — has climbed to $63 billion1 according to the most recent data (2015) provided to BioCrossroads by the Indiana Business Research Center at the IU Kelley School of Business. 56,198 employees1 work at 1,687 companies1, exporting nearly $10 billion in products, the second highest in the U.S., and accounting for 28 percent of Indiana’s total manufactured exports. The average wages for the life sciences sector increased to $98,9341 per worker, a total of $5.6 billion1.

Research and discovery at Indiana companies and universities stayed strong through grants of 1,089 patents1 for life sciences-related innovations, and 77 new products2 gained approval from the U.S. Food and Drug Administration, according to the IBRC.

“For the biotech sector, national and even global forces drive constant change for business models, product approvals and investments, and ultimately, innovation, but Indiana’s life sciences industry maintained its strong leadership position over the past year with an outsized number of employees, companies and exports,” said David L. Johnson, president and CEO of BioCrossroads.

Start-up capital increased in 2016 in both funding amounts and the number of companies receiving investments. Twenty-seven early-stage life sciences companies raised more than $89 million in 2016. BioCrossroads’ Indiana Seed Fund II invested in three companies in 2016, including SpeechVive, a startup focused on developing medical devices to improve speech clarity of Parkinson’s patients based on the research of Jessica Huber, Ph.D. at the Department of Speech, Language and Hearing Sciences, Purdue University, and Allinaire Therapeutics, which is developing novel therapeutics for pulmonary disease and is based on technology from Indiana University School of Medicine.

Notable additions to Indiana’s life sciences sector in 2016 included Roche Diagnostics’ completion of a $300 million investment in its North American headquarters in Indianapolis, including five new buildings and new diabetes care manufacturing technology. Assembly BioSciences, a publicly-traded biotech company that originated in Indiana, moved its headquarters from New York City to Carmel in 2016. It has approximately 20 employees in Indiana and contributes to the state’s economy while reinforcing its research and development strengths.

This data, generated by the Indiana Business Research Center at the Indiana University Kelley School of Business and BioCrossroads, the most recent available data (see footnotes for specifics)